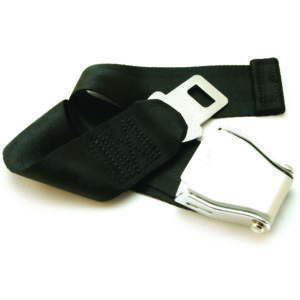 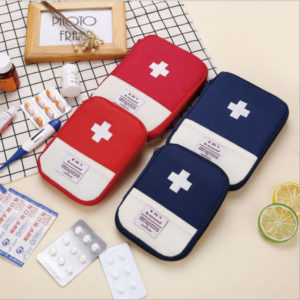 Knee Defender™ helps you stop reclining airplane seatbacks so your knees won’t have to.

Unique, patented Knee Defender™ is a truly practical travel accessory. And with its new design, this clever product looks cool, too.

It helps you defend the space you need when confronted by a faceless, determined seat recliner who doesn’t care how long your legs are or about anything else that might be “back there”

For those of us who have to squeeze ourselves into the limited airplane legroom space of a coach seat offered by many airlines, a seat in front of us that is poised to recline is a collision waiting to happen – with our knees serving as bumpers.
Knee Defender™ to the rescue.

With Knee Defender™, the “Tall Guy” – tall men and tall women, both – can now use a simple, convenient, pocket-sized device to help defend against most flying seatbacks. And because Knee Defenders™ are adjustable, you can generally set them to provide only as much protection as you need.

DVT is also a concern when you fly, and Knee Defender™ can help you keep the airplane legroom space you need to do in-seat exercises while flying. Foot lifts and knee lifts are recommended to promote healthy blood flow to help protect against deep vein thrombosis. Sometimes called “economy class syndrome”, DVT involves a potentially dangerous blood clot that can develop in the leg.

Having enough leg room to move around while still seated is important because in-seat exercising is often the only in-flight exercise option available to promote healthy circulation. This is especially true now that security agencies are imposing new limits on passenger access to the aisles, even during extended international flights.

If the airlines will not protect people from being battered, crunched, and immobilized – very real problems according to healthcare professionals, medical studies, government agencies, and even some airlines – then people need options to protect themselves.
Until there is something better – or even just something else – there is Knee Defender™.

What the FAA Says

The US Federal Aviation Administration (FAA) was asked about the use of Knee Defenders.  As reported in the October 28, 2003 edition of The Washington Post: “FAA spokesman Paul Takemoto said the clips were not against federal aviation rules as long as they weren’t used during taxiing, takeoffs or landings.”  Knee Defenders™ are specifically designed to be used with your tray table lowered, while your tray table must be up and locked “during taxiing, takeoffs or landings.”  So, as long as Knee Defenders™ are being used as they are designed to be used in flight, their use does not violate any US aviation law, rule, or regulation. 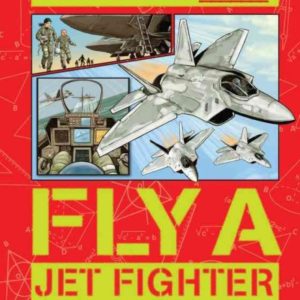 Fly a Jetfighter (You Do the Math) 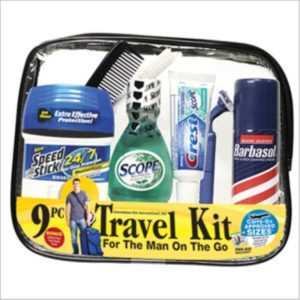 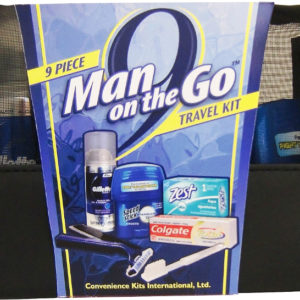 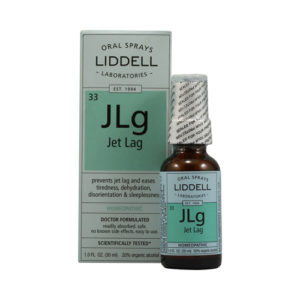 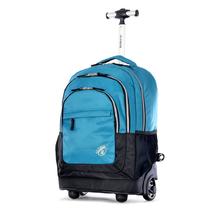 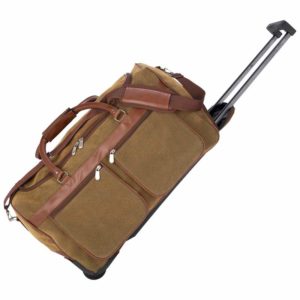 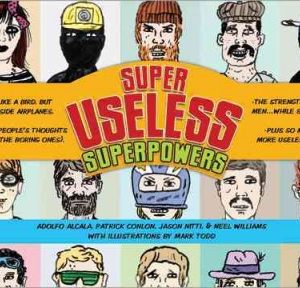 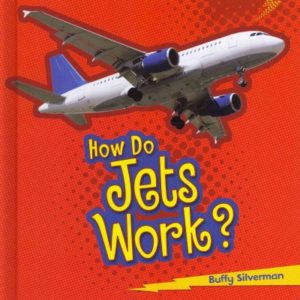 We Ship Orders Within 24h